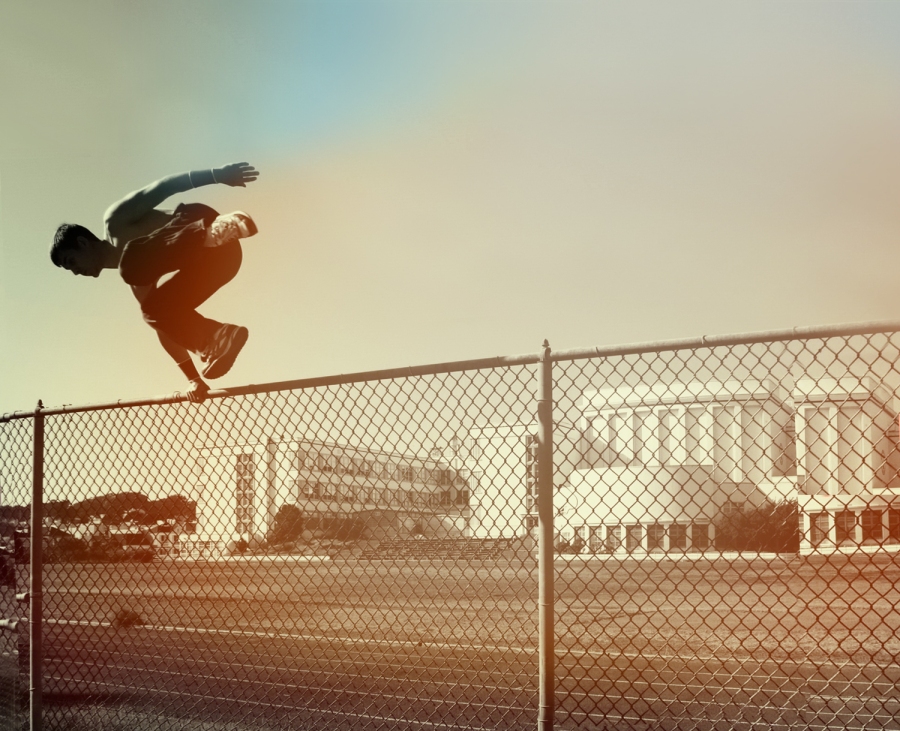 People remain who they are, and crisis does not mean people will so easily change their ways. This applies to me quite well, I’ve had an adventurous spirit since the onset of this global odyssey, and no global lockdowns were going to grind it to a stop.

That was the reason I was in Mexico during these turbulent times even when I didn’t have to be. At this point it has already led to some unwanted run ins that probably wouldn’t have happened if it were “normal” times. Being picked up by the police and questioned in the police station in Oaxaca, Mexico being one of them.

These run ins didn’t deter me, and I continued pushing onward. At this point I was quite frustrated that none of the famous attractions in Mexico were open. Mainly the Chitchen Itza in the Yucatan Peninsula in Mexico but other sites as well. Times like these are confusing, and you are never really sure which places are open or not. This is especially true in developing countries were information may not be kept the most up to date.

One such site where this stood out were the Tulum Ruins in the Yucatan Peninsula in Mexico. I was not able to find clear and certain information on whether this archeological site was open. But I decided to take a risk and head out there anyways. Long story short, it was a 2 hour flight followed by a 4 hour bus to get to Tulum, Mexico.

Having gotten to the city and discovering that the site was closed from one of the tourism agents in the area, I was really bummed. Still, I wanted to get up close to see what I could see and to find out how close I could get to the ruins. So after strolling through the abandoned beaches nearby, I decided to head over to where the old Mayan ruins were.

It was closed obviously, but (and a big but) it seemed abandoned. There was a yellow caution line to warn people not to get to close, but I noticed 3 other foreigners step past it to get a closer glimpse and I followed suite.

We had our hands on the gates taking pictures, still no one came to stop us. As the other folks left, I had an idea. I couldn’t see anyone here guarding the place, and the gate was easily climbable, so I thought to myself, why the heck not. Up and over I went and began scanning the environment. During normal times this place would be packed with tourists, now it was a ghost town with me being able to enjoy it all for myself. My awareness was heightened as I was well aware I was not allowed to be here. But my rationale went: I made it this far, I’m merely a few meters away from where I want to be, I can’t turn back now (sunk cost fallacy?)

Of course the problem came when within a minute of entering, I saw a man walking towards me from a distance. Not good. I turned around hastily to climb back out of the gate. Just as I was about to do so, the man called out:

I raised my hands above my head in the “You got me, I surrender” fashion. In broken English he threatened to call the police and pointed to the helicopter flying above. He dialed a number on his phone and began speaking in rapid fire Spanish, leaving me the impression that he was making a call to report my offense.

But before I did, brilliant as I am, I asked if I could explore the area a little bit. I was already there so it wouldn’t hurt to ask. He begrudgingly agreed as I was free to roam the area. With the famous archeological sight now all for myself. I began taking pictures to my heart’s content. All the while contemplating the stupidity of some of the things I’ve done and am grateful that someone somewhere out there was looking out for me.