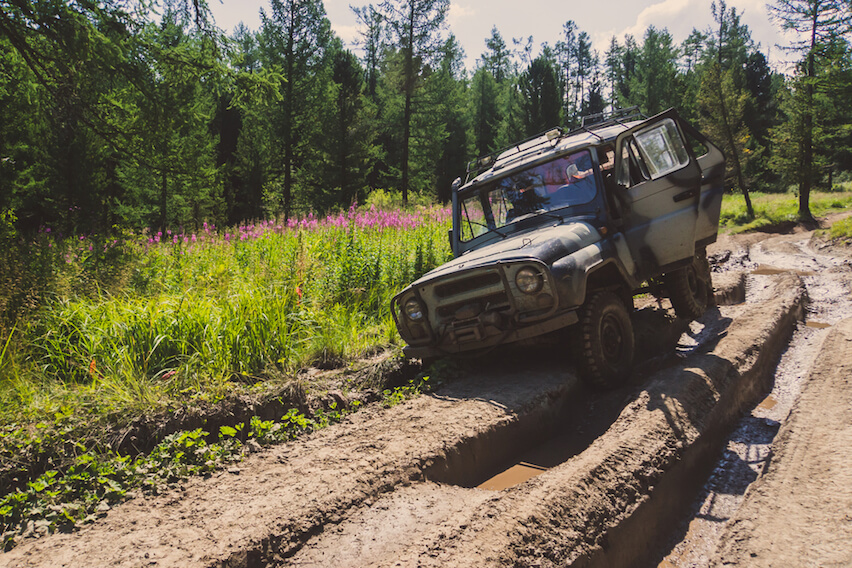 Striking Out Again and Again

A rough patch, a rut, bumps in the road, whatever you call it. It’s been said that these periods are just part of the process when dealing with anything or working towards a goal.

Sometimes things just don’t go your way. That’s just the way things are sometimes. You can do everything right, but things go wrong. And when it happens again and again, it begins to be referred to as a rut.

As in you are doing the same thing as you were when it was a success, but now it’s not working. Think of it as flipping a coin, there’s a 50% chance of heads, but for heads to come up twice, it would be. 5 times .5, or 25% and so on for 3 times onward. The odds are exponentially less, lightning don’t strike twice.

A Failure In Accounting

So there is something else at work that is leading to this lack of success. It is looking to the past and noting what is working while not implementing better information that has revealed itself now.

There are so many layers and complexities in the world so that things are bound to change. It is just that people like to be set in their ways. It makes things easier, just like how we like to get up at the same time in the morning, take the same route to work and sit in the same seat in class. It helps in conserving brain power and simplifies decision making.

People don’t want to change their ways. It’s so comfortable to be doing the same thing. So when the environment changes, more often then not, your average person will turn a blind eye to the problem.

Like it was previously said by Einstein, insanity is doing the same thing over and over again and expecting different results.

The world changes and wanting to do the same thing over and over, hoping and praying things will work out is taking the ball out of your side of the court. And this is sunk cost fallacy. It’s thinking that you have already put so much time and effort into doing somethings a certain way but it hasn’t worked. Doing things differently means discarding all the time and effort placed into perfecting how I’m doing things now, or the fallacy goes.

Plus you would be admitting you’re wrong, which no one likes to do.

Think of Blockbuster and Netflix. The former got phased out because they were unwilling to change.

So often we get caught up in how we do things that we forget there are so many avenues to get to where we want to go.

If one such path closes in front of us, the logical thing to do is to cut the losses and utilize your brain power to look for another solution.

Life Update: I’m just counting down the days in which I leave this indigenous town. I have not met any locals here I like and I’ve been around long enough to smell trouble whenever I meet someone new, even if there is a language barrier. I sense outright hostility towards me just by the way I look. The host of my WWOOF here is not meeting expectations. 2 other WWOOFers left prematurely for reasons similar to mine.

They were the only people I liked. I always try to keep my word, from work contracts, promises to family and how a volunteer agreement. Which is why I’m still here. I found another place in Merida, Mexico which I have a better feeling about and will head there on the 17th of July.

About Kingston’s Journey Series: Kingston’s Journey is a lifelong series. This is the travel journal I take with me. Whether you have questions such as how to change my life or how to travel the world, I think you’ll find value in the life lessons I’ve experienced and documented in this travel notebook. They may serve as travel inspiration for you. In Chinese, there is a saying, “讀萬卷書,不如行千里路.”

This means, instead of reading ten thousand books, why don’t you walk a thousand miles. This is my inspiration to travel every nation (or as many as possible) in my pursuit of my global MBA by learning as much as possible and recording these life lessons learned only by travel. In the end, I think the achievement of dreams, personal growth & aspirations out there through travel and adventure will lead to a more fulfilling life. Living and experiencing the “now” is how I’ll make my life a great memory in the future.