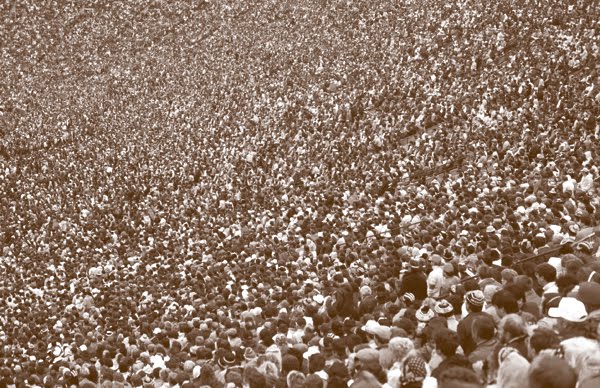 It’s been said that the fool precedes the master. And it is a fact that more often then not people admire the person that has achieved some great feat without stopping to consider the difficulty involved in getting to where they got.

Because the fact of the matter is that it didn’t happen over night, it was a process of constant trial and error. Take for example Thomas Edison and all his work involved in inventing all he did. We remember his name now because of the success he found and the value he provided to society.

But before that is even possible, Edison didn’t fail as he put it, he merely found ten thousand ways that weren’t it. This is of course not an easy process and a serious blow to the ego, it’s akin to being in a dark tunnel with seemingly nowhere to go. It makes you question all your actions and wonder what exactly it is that you are doing.

Lessons From Getting Thrashed

Now I’ve had first hand experience with this in a number of occasions. It could be something big such as standing in front of a classroom full of teenagers, painful such as being thrown on the canvas a 100 times or humiliating when getting laughed off a collectivo (Mexican shared taxi).

No one doubts such experiences are painful (which they are) but on the other side of the spectrum, you stay exactly the same. When you succceed in a developmental perspective. That is, you may acquire some financial or social reward, but your capacity to earn it stays exactly the same.

No pain, no gain for a lack of better words. Those that are willing to push through the pain of looking silly invent the light bulb, especially when you are in unfamiliar territory where you are absorbing all this new information which you can connect with what you already have. So it is a matter of being willing to be a fool in a land of strangers.

Which is a scary prospect because it means exposing our vulnerabilities which we have carefully crafted to defend our egos. But perhaps when we lay our deficiencies bare to be analyzed in an objective matter, we no longer have to hide it.