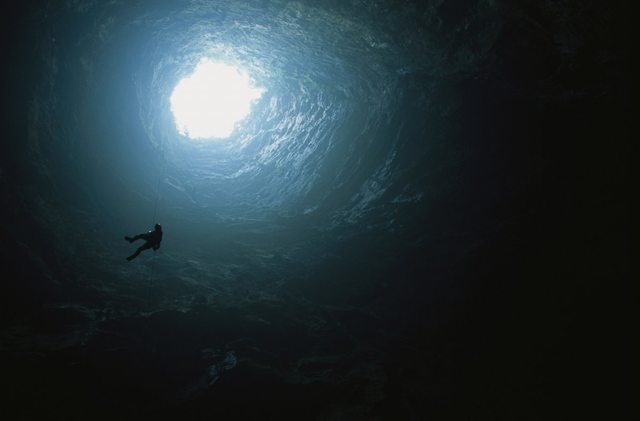 It seemed to me the world was not about to end. I had stocked up on all this food for my mother and I yet we were just sitting there and I was getting bored.

The 2 week lockdown to “flatten the curve” so to speak was getting extended & I was getting impatient. It had been close to a month since I had been under “lockdown” with my mother after returning from SE Asia.

Of course I ignored many of the regulations put in place encouraging people that have recently returned from overseas traveling to self quarantine for 14 days. I was out and about the first and biking around the deserted streets of my hometown of San Francisco within the first day.

Despite that, I felt my life wasting away as the days and weeks past.

My original plan before all this covid happening happened, I had been set on volunteering in a cattle ranch in Costa Rica through a program called WWOOF. That is were my heart was and that was something I still was set out to do.

Of course Costa Rica and much of Latin America was still locked down. But one wasn’t.

Planning began, nothing too difficult I thought to myself. I had been to plenty of other countries before.

My family was vehemently opposed to this but they couldn’t stop me.

I didn’t know anyone stupid like me that wanted to travel during a time when the world was shutting down.

But despite all these feelings, onward to the airport.

It was an evening, overnight flight that would take me from Oakland, California to Guadalajara, Mexico. The train ride to the airport was odd, the departure schedule was greatly reduced to discourage unnecessary travel so I was alone during most of the trip over there. There was an eerie feeling of fear there which I would find out in later travels during these times it is just something I need to get used to.

As I crossed the security checkpoint to board the one way Volaris Airlines flight to Guadalajara, the Asian American TSA agent, seeing that I didn’t look like your average Latino, asked me if I was going to Mexico for vacation.

Not exactly, but to keep things simple, I answered yes. He gave me a long worried look before waving me through and I waved goodbye.

After that, into the abyss…