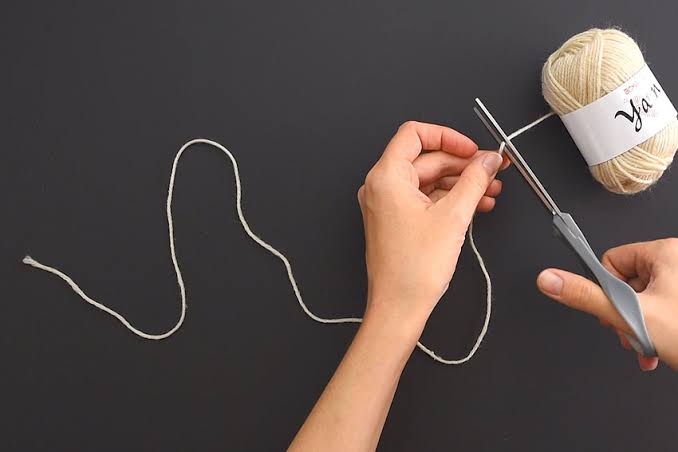 It’s a matter of time to wrap this series up. I was really tired of being an English teacher by the end of it. But I wanted to shut it down proper. That meant finishing out the school year for one but also putting on the finishing touches I would like to have completed given it was the end of the last time I planned on being a school teacher.

This included class photos, hand written letters to students/fellow teachers, collecting student survey data and so on. Basically the extraneous items that I would like to have on record during a once in a lifetime experience of being a young schoolteacher.

And it was once in a lifetime. The school (I think) would have been happy to have kept me around for additional years.

In the end though, one must look after his own self interest first as no one else will have your interests as close in heart as one’s self.

I had the foresight (at least I think) to realize there was scarce little left for me sticking around as a TEFL teacher for a second year, the second semester of the first year already felt repetitive in many aspects, this feeling would only be exasperated in succeeding years.

Cut It Off: When To End A Relationship

The kids were what they were, more good then bad. But that is not the point. Sometimes when you make the hard choice to cut people out of your life, there is nothing wrong with them. Many times they are good, decent folk.

But you can sense it in your heart that they will hold you back some how. In my case cutting people out and ending this chapter meant it would allow me to:

Now of course it is a difficult decision to make, especially when you enjoy the company of these individuals. Throwing it all away and smashing it to chaos with no guarantees of success.

But look at the alternative, staying means latching on to what you’ve already got and not going for more. Which ultimately only leads to a laundry list of regrets when it’s too late.

And the people left behind, you will never forget them. Their memories will fill you up with pleasant thoughts of how things used to be. Perhaps it will even become the feelings of nostalgia.

These nostalgic feelings derive themselves from the fact that these memories occurred when you were young (or at least younger then you are now) and still defining who you are. And the people that surrounded you during that time were witnesses to your formative years. All the triumphs, bumps and bruises. They experienced it with you, and that emotional bond of moving from point A to B… together, never dissipates.

I know in my own case, these Thai students that I taught for a year were witnesses to firm steps I took towards being the man I want to become (an ideal I’m still defining).

But once those steps are climbed, it is detrimental to let them hold you back.

And during times when you reflect on the “good old days,” it becomes so easy to forget yourself and chase a long lost time that has long since expired.

Keep Your Reasons In Your Back Pocket

So it is important to have a document of why you cut people out so that you can smile from looking through old albums, but have the strength to set them aside to tackle the issues that are present right now.
As an example, here is an “ultra condensed cliff notes version of why I left my TEFL position in Thailand. It was a hard decision after becoming so emotionally attached to my students and took a good long while to (mostly) get over, but here it is:

The skills, memories, intangibles, keep them close to you, in your back pocket. And only move forward.

That’s all, I’m tired of speaking on this subject.

“Salt on Wounds” Adventures in TEFL #6

“Fear is The Gatekeeper” Adventures in TEFL #7

“On Being Feared and Loved” Adventures in TEFL #8