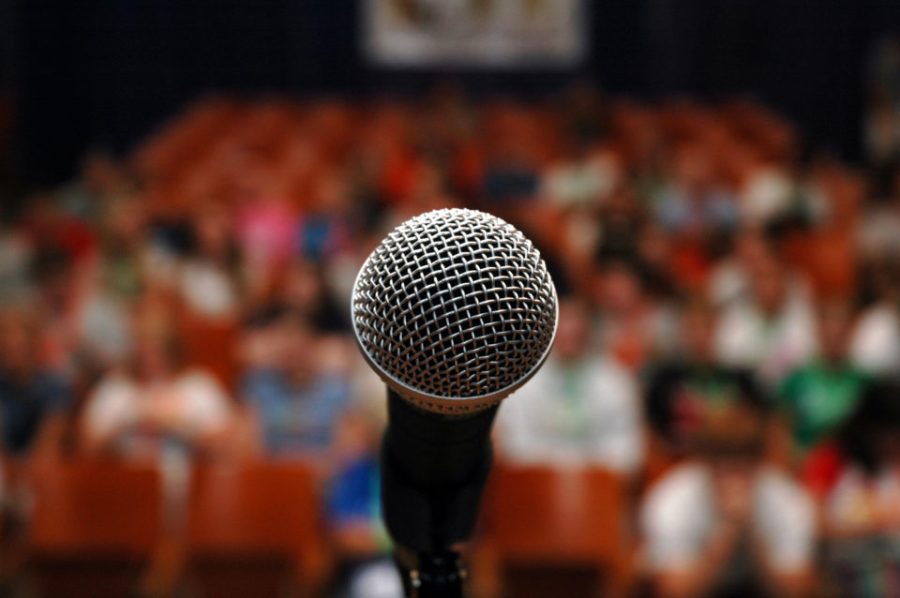 Why Keep Things In Your Head?

In this day and age of digital information, it is a very logical to argue that there is no need for remembering a lot of information. A lot, not all. There are many instances where having information in your head is needed during times when flipping on a smartphone is not an option:

There are times in our live where having a cheat sheet (a smartphone) is not an option.

For me, I’ve focused my efforts on improving memory effort in giving better speeches. There have been so many instances where I was at a loss for words mid speech in college. I create Youtube videos so that I can work on speaking, something I’m not naturally gifted in but is necessary.

With so many college powerpoint presentations I had done in college, I was used to having talking points in front of me when speaking on any topic. So trying to talk without a note card was difficult. Therefore when I started making videos in November 2019 I had a little cheatsheet directly on my phone. In many of the older videos, I can see myself pausing and staring at the screen reading the next prompt up until around April of 2020.

That is when I decided to ditch cheat sheets. People that do Ted Talks for example hardly ever have any prompts assisting them, and if I wanted to communicate my message at that high level, I needed to begin the process of doing the same.

It was hard, especially when at the time I ditched the training wheels I was in San Francisco (dubbed by Mark Twain as where he spent his coldest summer) while I was still well adapted to the heat/humidity of SE Asia.

It was cold and windy when I was taking this next leap in improving my speaking ability and I had to pee. I remember it took me 10 takes to get this 4 minute video in a fairly succinct manner.

Put Images In Your Bullet Points

But then, I used another technique. Instead of trying to remember the powerpoint style talking points in my head, I painted images representative of most of the points I wanted to make as a picture is worth a thousand words.

Our minds remember images better then words as words are a human construct while images are a more primal way all life forms (that can see) interact with the world around us. I will let Kevin Horsley, author of Unlimited Memory explain the technique (read the top bullet points first):

These points make no sense until you put it into context:

And that is the first 12 presidents of the United States.

So now before I press record on a video, I have preorganized thoughts into a series of pictures. The extra effort before hand has allowed me to speak much more efficiently. And in turn, creates a more vivid recall of past memories.

Here is the “On Remembering and Knowing“ chapter of Wiser Next Week. Take it and implement it into your own life.

On Remembering And Knowing Wiser Next WeekDownload

“We Become What We Think About” (Wiser Next Week: On the Controllable and Uncontrollable)

“Check Your Adjectives”(Wiser Next Week: On Attitude)

“When Lightning Strikes Twice” (Wiser Next Week: On Change)

“Reap A Destiny” (Wiser Next Week: On Habit, Motivation & Willpower)

“Linking Theory With Practicality” (Wiser Next Week: On Decision Making)

“Budget Your Life” (Wiser Next Week: On Time)

“Always Have Your Guinea Pigs” (Wiser Next Week: On Learning)