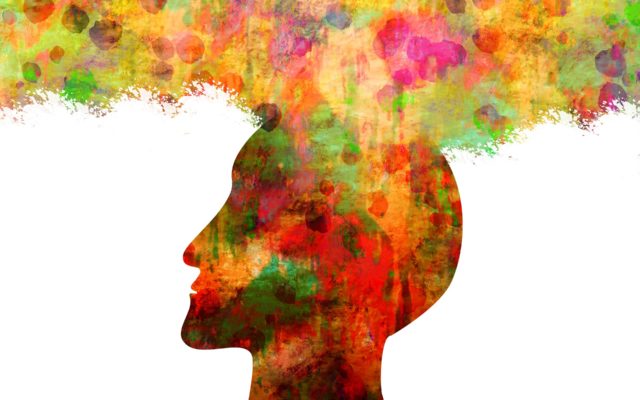 Lost Amidst The Looming Storm

Last October I took my mom on a mini Asian tour of Japan and South Korea. We were on the tail end of the Japanese leg and a strong cyclone was headed for Japan (this storm would shut down major roads and Japan’s famed Shinkansen bullet train system).

We had caught one of the last trains into Tokyo from Aomori Prefecture all the way on the northern tip of the Japanese main island. It was a long train ride and we got to the Japanese capital in the evening when the rain was just starting to come on.

I booked one of the cheapest accommodations that I could find that was not a hostel and dragged my mom over there. Once we got there to the address indicated on my phone,

it was a school.

As it was the evening, everything was closed. I was in denial and began pulling on all the doors while my mom stood outside the umbrella. After exploring the complex for a little bit trying to find an entrance, I heard my mom shouting my name,

I was mildly annoyed as in my stupidity I thought I was about to hit a major breakthrough. I don’t like to talk so I waved my flashlight in her direction so she could see me.

Apparently I had attracted the attention of some of the teachers who were still inside. My mom recruited their help through a series of frantic screaming (my mom speaks broken English and these Japanese teachers spoke even less English, but they managed).

When they asked for the address of where we were staying, I showed them the address as well as a blurry map on my phone (I was too cheap to buy a cellphone plan).

After some discussion in Japanese where I gave them blank stares (that happens a lot in all the countries I’ve been in) they waved my mom and I over to their car. The kind folks gave us a ride to our accommodation and my mom was telling them all about how I was a teacher as well along the way.

We got to our accommodation, it was a little house, the door was unlocked and no one was there, we just walked in. I thanked the two schoolteachers and my mom thanked them profusely with a bow.

What I Learned Being A DIY Tour Guide

(I used this article to plan the Japanese leg of the trip, highly recommended if you’re ever in Japan)

Japan was a beautiful country for sightseeing, we hit 10 cities up and down the main island in the 2-3 weeks we were there using the high speed rail. With no guides, I DIYed the entire trip which was a lot of work. Getting the wrong address was an inevitable slip up that was bound to happen with so many moving pieces:

We Become What We Think About

It was a lot of work being a do it yourself tour guide. It was a constant cycle of coordinating what to do next the night before. Inevitably I dropped the ball. This can best be summed up as follows:

Character is the sum of our thoughts and manifests itself in our environment and through our circumstances. The outer condition of your life is always a reflection of your inner state. We are responsible for where we are.

Getting the wrong address amid a looming storm in Tokyo was an outward reflection of the chaos that hovered over the trip. Whenever my mom asked what we would be doing and where we were staying in the next few days. I told her I didn’t know because I really didn’t know. I notice a parallel between this trip with that of a rat race. I was constantly just trying to get caught up and never able to get ahead.

Eventually luck is going to catch up with you. You reap what you sow, or if you fail to plan you plan to fail.

And that’s exactly what you can control, preparation. If you plan things out in a way that favors what you want, sooner or later things are going to go your way.

Said another way, planning is the first step in exerting your will onto the world.

Here is the “On the Controllable and Uncontrollable” chapter of Wiser Next Week. Take it and implement it into your own life.

12 thoughts on ““We Become What We Think About” (Wiser Next Week: On the Controllable and Uncontrollable)”