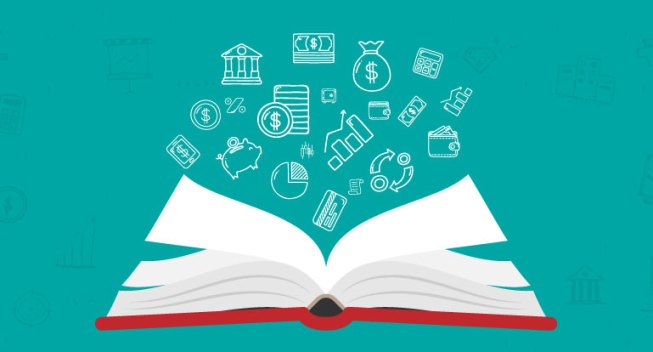 Save All You Can & Steal Sandwiches

When I was in college, I was the very frugal type. As in I was the type that would take sandwiches from the cafeteria I worked in to help cover some of my food expenses. I didn’t have a car and I had two jobs so everything was low budget.

During my free time, I spent much of it reading money blogs (Financial Independence Retire Early) and one thing I took away from it was the use of credit cards to accumulate rewards. Now I only bought what I could afford and never paid a penny in interest.

And towards the end of college I had several hundred dollars accumulated in credit card rewards. This was the tail end of 2017 and cryptocurrencies were beginning to take on a lot of attention. No one really knew where prices were going to go, but I decided to take a needless risk.

I was willing to accept the fact that I may lose everything I put into these cryptos. Essentially I was gambling.

To my fortune the prices skyrocketed. And in my business school bitcoin became the trending topic. And that was when I began to have a sense of reservation about the viability of keeping cash in cryptos. It reminded me of an article I read about a story Joe Kennedy recounted about an occurrence on Wall Street during the 1920’s. Here is an excerpt,

One day in 1929, Joe Kennedy is getting his shoes shined. The boy began to give stock tips as he polished Kennedy’s oxfords. In that moment, it struck Joe that he needed to leave the market. He reasoned, famously, if shoeshine boys have an opinion on stocks, the market is clearly, dangerously popular. Supposedly, he pulled out not long before the stock market crash, which led to what we know today as the Great Depression.

I took this same logic and applied it to cryptocurrency. I left my position in January 2018 after tripling my money and to my surprise, prices tanked in a few short weeks. I count it as luck alone that I got out when I did.

Before getting to the point where there is “play money” you have to control your expenditures in the first place. The concept is simple, but the execution is difficult because it takes discipline. As outlined in The Richest Man In Babylon, a portion of what you earn is yours to keep.

Here is the “On Money” chapter of Wiser Next Week. Take it and implement it into your own life.

On Money Wiser Next WeekDownload

9 thoughts on ““A Part of What You Earn Is Yours to Keep” (Wiser Next Week: On Money)”