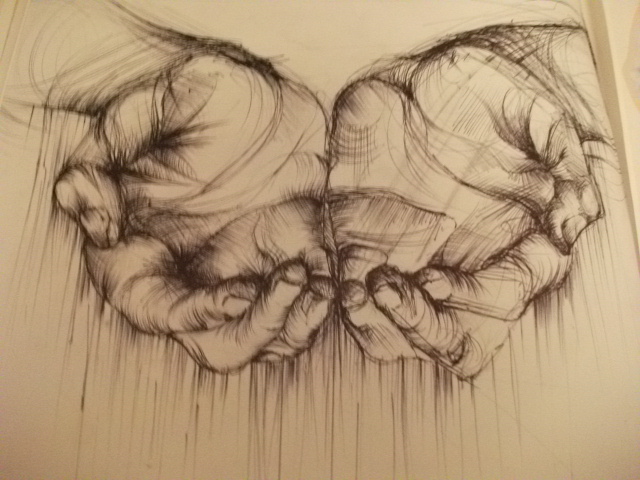 Back during last December, I talked about how I felt stonewalled. At that point, I was in Thailand and had a couple more months as an English Teacher and I knew I wanted to spend several months as a WWOOF volunteer farmer, but I knew that wasn’t a long term plan.

I was grinding on this issue for the longest time. I wasn’t able to find a solution for what I wanted to do next.

Ask and You Shall Receive

I’ve never been much of a party goer, but I didn’t want to leave any stones unturned so after exploring Bangkok’s red light district a little bit, I was on the metro heading back to my apartment when a thought popped into my head:

I talked about this back in January, but a few key things to note are that:

And I kept on grinding on the issue to see which business opportunity to pursue. I recognized that much of the population is under 25 so there would be a large demand for education. Me with a limited background as an educator that is still in regular contact with some of my university professors, the tentative plan is to start a branch university of an American college.

I’ve never heard of anyone attempting this so it will be interesting to see what will happen. Of course execution is key and none of these words mean anything (yet).

To Get A Good Answer, Start By Asking the Right Questions

Here are some questions brought up by Tony Robbins in his book Awaken the Giant Within to deal with problem you’re facing:

When I was riding the metro home on a Sunday night. I was spacing out with my headphones plugged in when the “Africa as the next opportunity” thought popped into my head. I spent so much time thinking about my next step after Thailand and after Latin America that the thought became ingrained into my subconscious and manifested itself out of nowhere.

Here is the “On Finding Solutions” chapter of Wiser Next Week. Take it and implement it into your own life.

On Finding Solutions Wiser Next WeekDownload