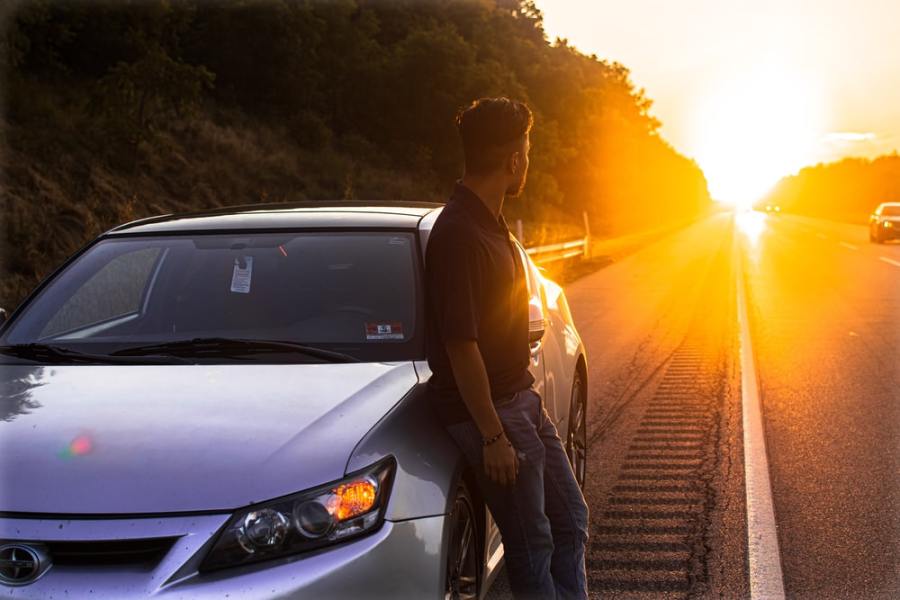 Disclaimer: I must make a disclaimer before the start of this one. Me being a young person, I’ve never had to deal with any serious health issues. I’ll scrounge up a story though and try my best to make it relatable.

I never learned a thing about it when I was going through school, this is in spite of me being a history fanatic and how I loved learning about military history growing up. Lao, for those that don’t know, was dragged into US-Vietnam military conflict in the 1960’s into the 70’s. Even when I was visiting Vietnam’s numerous war museums, there was no mention of the country.

The reason I was in Lao was because I needed to leave Thailand on a “visa run” to get a work visa during my time as an English teacher. This little adventure deserves its own article for a later time.

The point is, I did a lot of walking in Lao. A lot. And it was scorching hot & sunny. What I decided to wear was a v-neck t shirt with jeans. Once in a while I would wear a scarf.

I only spent a long weekend there, by time I got back to Bangkok, one of my students commented,

“Teacher you got so dark it looks very cool.”

I thought to myself, “it may look cool to you sunshine, it’s ain’t no party for me right now.”

I got more then just dark, my skin was ichy and peeling off.

Up until that point, I lived under the assumption that only caucasians could get sunburned and since I’m of Asian decent. It couldn’t happen to me.

Since that time has passed, I’ve integrated some South East Asian fashion into my wardrobe. Whenever it’s the slightest hint of sunny, I wear arm sleeves. It was always a curiosity to me when I saw the local men wearing them. I didn’t want skin cancer, so the clothing accessory has stuck with me even after leaving SE Asia.

My foolishness of getting sunburnt is a hard lesson learned that needn’t have been that way if I had practiced what I preached when I abbreviated the words of Karl Pillemer in his book 30 Lessons for Living, here’s what he said:

Your health decisions start with your mindset and make their outward appearance in your choices in diet, exercise, and rest. While contemplating this, keep in mind that death is not the great detriment to your pursuit of happiness. It’s chronic disease.

Making the wrong decisions could leave you suffering from a host of ailments in your later years. Do you really want to spend the last few decades of your life confined to a hospital bed?

Skin cancer is no joke. It doesn’t matter how young you are, if you abuse and neglect your body like I did you do nothing but take an unnecessary risk. And now, I see a young person’s body like a new car. Here’s what I mean:

Out of gas, no problem, just pull on back to your local McDonalds and look for where they dump their old french fry oil (if you have a diesel car, if its gasoline I think you get the point).

Open that dumpster up with all that greasy goodness inside, pick out the food bits/trash bags (if you feel like it) and fill ‘er up. Your car will run just fine.

Until it doesn’t. Sooner or later that new car will have it’s engine clogged and need an oil change. And then another, then another, until it prematurely dies altogether.

Back to the analogy, even if you have yourself a new car, you got to be careful with it and treat it right. As you only get that one car, in order for it to get you to where you want to go, you got to give it the right type of gas.

And if you’re ever in Lao, do yourself a favor and protect your skin.

Here is the “On Health” chapter of Wiser Next Week. Take it and implement it into your own life.

On Health Wiser Next WeekDownload