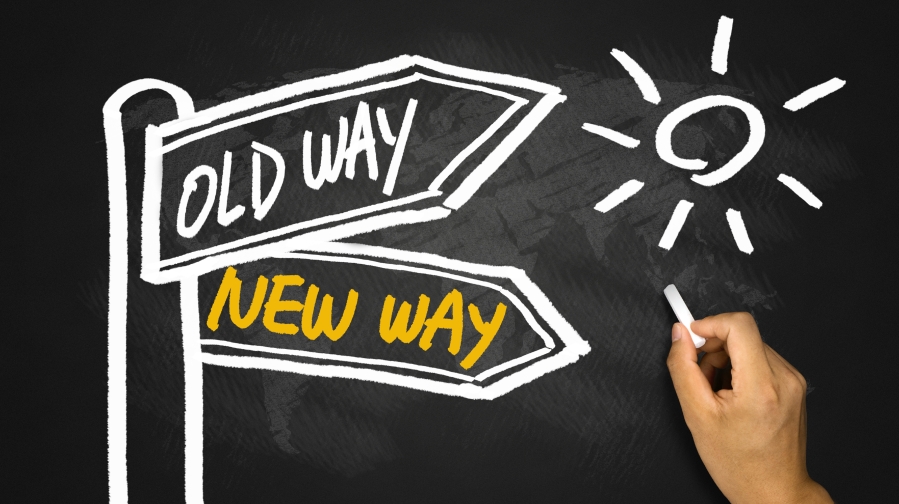 About the ACC to TEFL Series: In this series, I recount my journey, logic and reasoning behind making the shift from accountancy in Reno, NV to TEFL (Teaching English as a Foreign Language) in Bangkok, Thailand.

Accounting classes have never been particularly difficult for me. I loved everything that had to do with money from a young age. I’m not saying the classes weren’t challenging at times, they were, but nothing I couldn’t handle.

That last semester had a rough class though, its where the average grade for the 1st exam was a D. I got an F on that first exam and I remember I went up to my professor’s office bargaining for a better grade. The professor was kind, she saw how determined I was and how I was a front row student. So she made some justifications and bumped me to a D.

I was so happy. Despite it being the only exam I ever failed. As time past in the semester, my comprehension just got worse and worse. At the same time, the talks of all the next steps in a accounting career, from extra classes to professional events and exams.

That sense of reservation began turning to dread. I started the last semester as a front seat student. I slowly began taking a back seat with a “waddup profes” attitude.

At the same time I was still looking for a job though. I felt I was too deep in to not make use of my accounting degree. I attended the professional events, applied for jobs, meet the firm events and all the rest of it.

A Voice On Each Shoulder

Because you see when you’re already doing something, it becomes so easy to just go with the flow to get pulled along by the tide,

and get taken for a ride.

One thing leads to the next and if you ever think, “this ain’t me” on the other side of your shoulder there’ll be a voice whispering, “but you’ve already put so much time into this.”

Sunk cost fallacy is when you rationalize, “I’ve already put so much time into this, I have to keep going.”

But a wrong does not right a wrong.

If better information comes along, you gotta account for it. If latter on you discover what you’re doing is not what you want, stop doing the same old same old.

Make better decisions based on better information. It hurts, and that’s why the sunk cost fallacy exists. It feels as though you threw away time going after what you’ve come to realize you don’t want. But you weren’t wrong, you were taking steps to find right.

I got caught up in the sunk cost fallacy. I lacked the patience and wisdom to pivot to an alternative. So within 2 weeks of graduating,

“Going Practical” (From Accountancy to TEFL #1)

“Caught in a Rat Race” (From Accountancy to TEFL #2)

“Plan But Leave Room For Adjustments” (From Accountancy to TEFL #3)