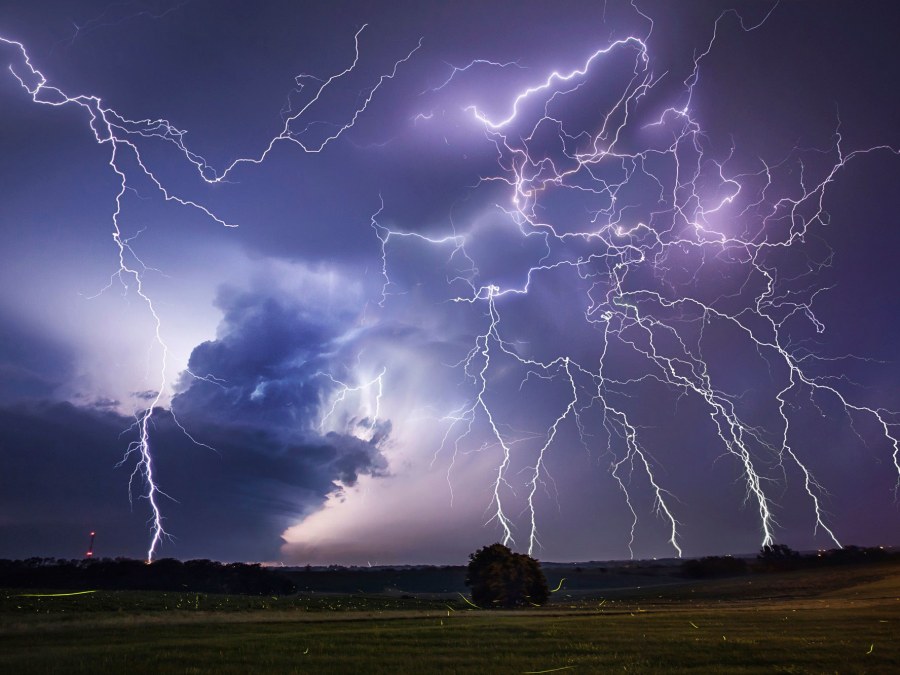 About Kingston’s Short Stories: In this series, I’ll be sharing one story from every year of my life. The stories may at times seem mundane, but its these day to day occurrences that define us. A lesson is then pulled from each story.

The personality that I have today was more or less in place. Not naturally inclined to look for friends and mainly keeping to myself I remember the 6th grade was a difficult adjustment. I had lost most of my elementary classmates when I started middle school.

There was less structure of teachers telling you what to do. So I would spend mornings before school and lunches aimlessly wandering around the schoolyard staring at my feet. I would get harassed by the older kids. The 8th grade boys would surround me and try to intimidate me. The 8th grade girls would say they wanted to go to prom with me as a joke.

My parents, especially my father, recognized this and forced me to take kung fu lessons. I protested fiercely and made deals with my mom I could quit after 2 months.

All this problem I had with society (as school is a microcosm of society) happened because I was unable to recognize the truth of, what I’ll call, “lightning don’t strike twice.”

Reaching back to my accounting roots, I’ll go by the numbers using statistics I learned in college. To calculate the odds of flipping heads twice, take 50% (odds of getting heads) times 50% which is 25%.

And that’s with a 50% starting point. If it was 5%, the second occurrence would have a 2.5% chance of happening. The 3rd, exponentially less.

That’s what I mean by, “lightning don’t strike twice.”

The odds of the exact thing happening a second time are exponentially less, that is, slim to none.

So why wait around on the same spot, guarding a position because you’re kicking yourself about missing an opportunity? Move on, the same thing probably ain’t going to happen again.

I was staring at the ground so often looking for money I ended up finding some coins, never that $20 bill.

And all the trouble I went through to learn this…