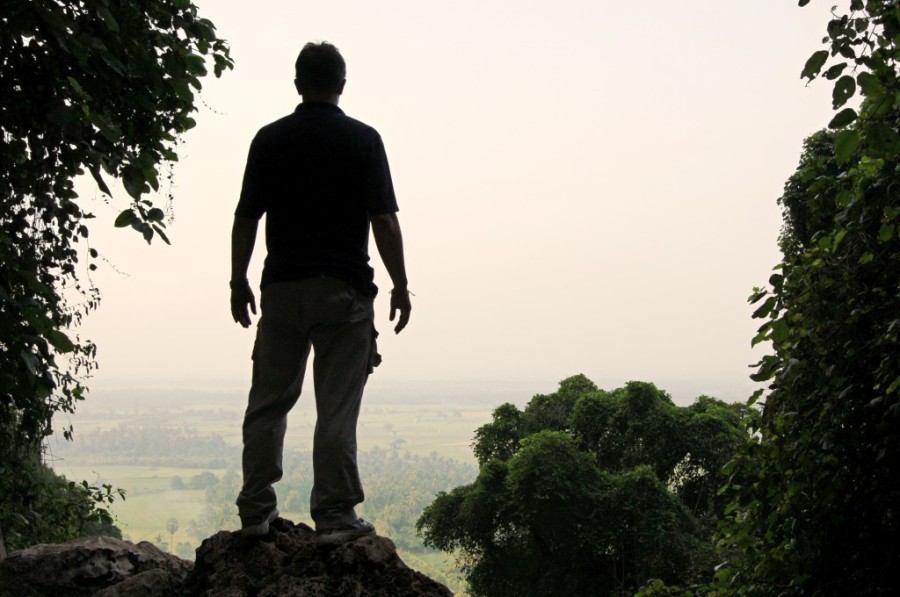 Forgive me if I sound cynical in this one.

We grew up competing on a level playing field. Whether it be sports or in school. The rules were set and agreed upon, anyone that didn’t follow the rules would be penalized or taken out of the game/expelled.

With grades it involved solving a problem or completing an assignment. With sports we competed to assess the proficiency of a specific skill set for those involved. Who was the

It can be summed up by saying who is the best.

The problem comes that so many things in a school setting are sterile. It was in a controlled setting. Just as how our reward system and our grading /comparison system doesn’t translate well into the real world, so too is the way we determine who comes out on top.

In the real world, just as in school. We have rules, this is true. If you don’t obey the law, you go to jail. However, its’ more then a matter of toeing the line with a rival and seeing who runs the fastest. Some people:

We have laws/statutes in place to counter this problem. But think of these problems that need to be patched up as leaks that need duct tape.

Every issue that arises adds another layer of intricacy, another leak to plug. And each given layer opens up another dimension for someone to find and capitalize on a loophole.

As such, those that are the best don’t always wind up on top. Often times it comes down to who’s the most strategic, the most cunning and the most ruthless in getting what they want.

About Kingston’s Journey Series: Kingston’s Journey is a lifelong series. This is the travel journal I take with me. Whether you have questions such as how to change my life or how to travel the world, I think you’ll find value in the life lessons I’ve experienced and documented in this travel notebook. They may serve as travel inspiration for you. In Chinese, there is a saying, “讀萬卷書不如行千里路.”

This means, instead of reading ten thousand books, why don’t you walk a thousand miles. This is my inspiration to travel every nation (or as many as possible) in my pursuit of my non traditional MBA/global degree by learning as much as possible and recording these life lessons learned only by travel. In the end, I think the achievement of dreams, personal growth & aspirations out there through travel and adventure will lead to a more fulfilling life. Living and experiencing the “now” is how I’ll make my life a great memory in the future.